To further the cause of nation building, the Bharatiya Chhatra Sansad (Indian Student Parliament) was initiated by Rahul V. Karad in 2011, wherein students of the entire country can be sensitized about entering into public life or embracing active politics. The innovative platform: Bharatiya Chhatra Sansad or BCS, as it is known, is a non-political platform to sensitize and harness the power of youth, mainly through the general secretaries, joint secretaries and socially active & politically sensitive students from around 25000 colleges of more than 400 universities in India. This year they are entering into their 11th edition.

BCS is an yearly flagship event which attracts students from not just across the country but also overseas. It’s a power packed 3 day event with influential speakers from across different fields and specialization being a part of it. After successfully handling National Teachers Congress-2018, their top management wanted Flags to handle the 2018 edition and yes we were overwhelmed. Leadership was looking at National exposures and not just in Pune. 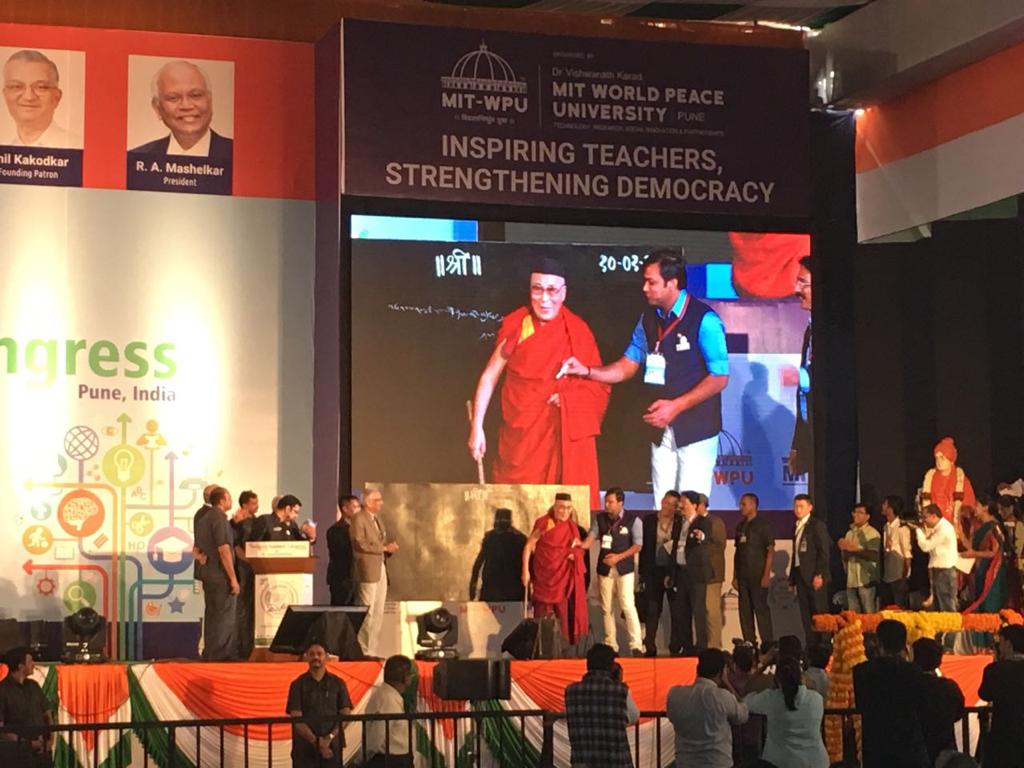 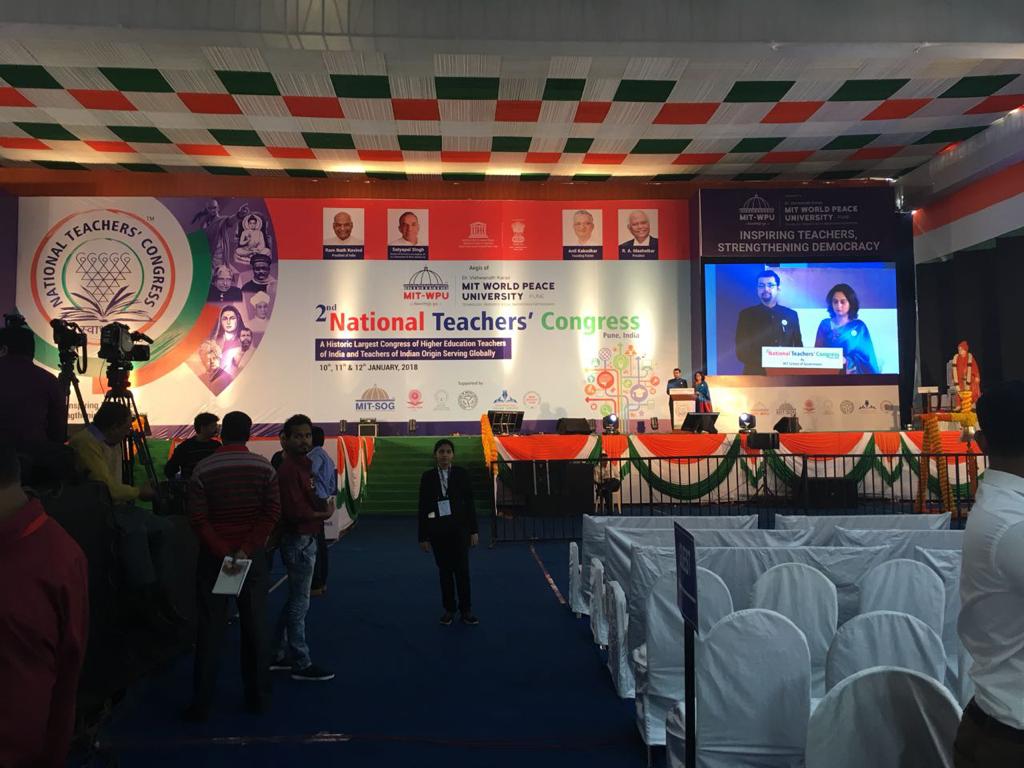 BCS is one of the most prominent student- political event which sees huge footfalls and takes place in Pune, India. We were appointed to take up the PR of the event at the national level. Media management, interviews and interactions, press- release, ensuring national coverage, everything fell into our purview

The biggest and only challenge was this! We got the confirmation to do the event PR 12 hours prior to the event! The event was to begin on the morning of 19th January 2018 in Pune and we got the confirmation only on 18th late evening. The team was required was required to travel from Mumbai and Delhi for the event and the team reached Pune in early morning hours of 19th January. Entire Media was to be reached out to and we were to make sure that there is a great media presence !

We started reaching out to the media in the late evening itself and got the invites ready before our flight at 11.30pm . Mumbai team reached early and had few media meetings too! It was a sleepless night as Delhi team landed at 2 am and the event was to begin at 8 am! Media was required to be at the event from 10 am onwards. From early morning Flags started sending whatsapp invites and emailers to the media houses, and continued till afternoon. All three days, media presence was ensured, with press releases being sent out everyday to both the state media and the national media.

Despite such adverse circumstances, we delivered what was expected! Pan India event coverage of Bhartiya Chatra Sansad from North to South. Till date the entire leadership team of BCS remembers our spirit and work and recommends us at various places. What bigger impact can we boast off ! 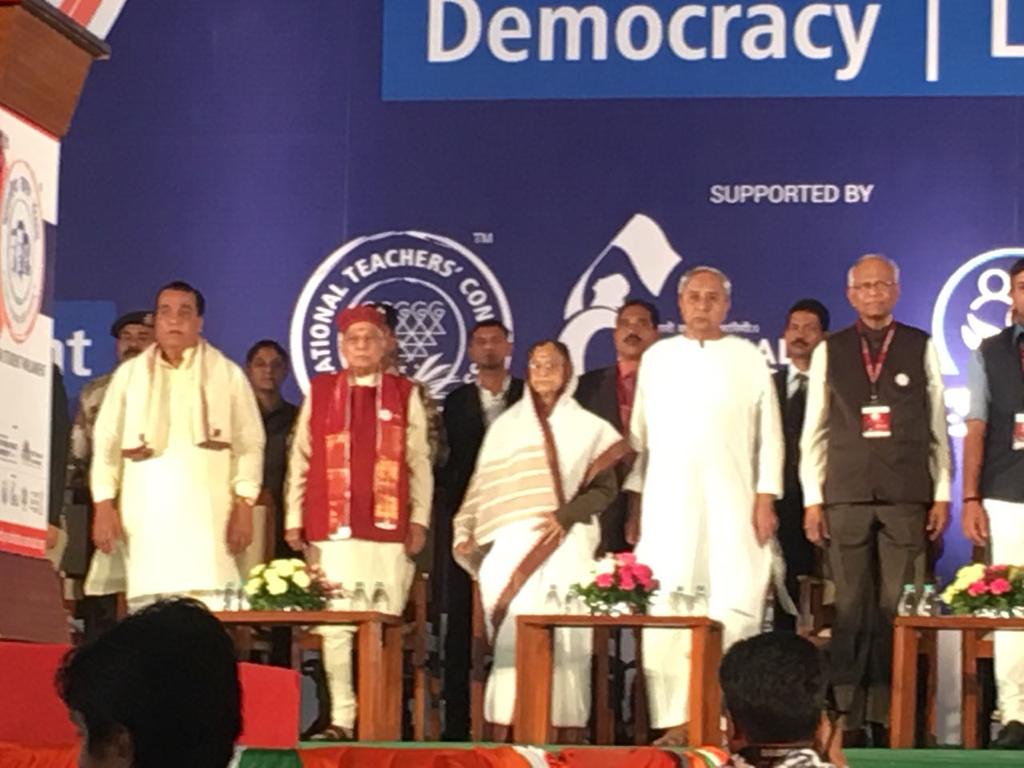 A simple way to get in touch with us is to email us using the form below.